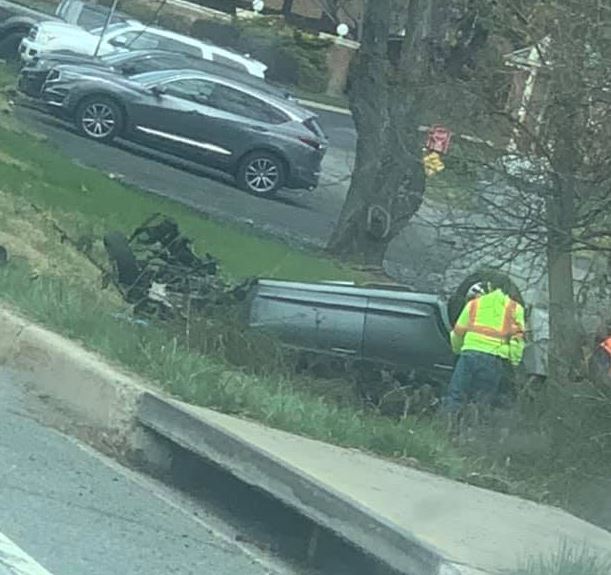 At around midnight tonight multiple accidents were reported. A drunk driver injures teenager riding bicycle. Luckily the child survived this horrific and unnecessary accident. His mother was able to rush to the scene where she was able to comfort her son while the police took statements. “I know I was in the bike lane,” – he says. “Next thing I know I’m being thrown forward off my bike and onto the road.

This could have ended up a lot worse than it was but a great opportunity to point out the fact that minor shouldn’t have even been on the road on his bike at this hour of the night. Of course the driver is to blame in all this, since he was over the legal limit to be driving.

When the mother contacted their attorney, she was directed to another lawfirm that handles such personal injury cases. After having to re-describe the incident the personal injury attorney, she was instructed to comply with the police to get the incident filed in a report which would later help the case. Find out what happens next week as this just happened moments ago on sunset hills blvd.